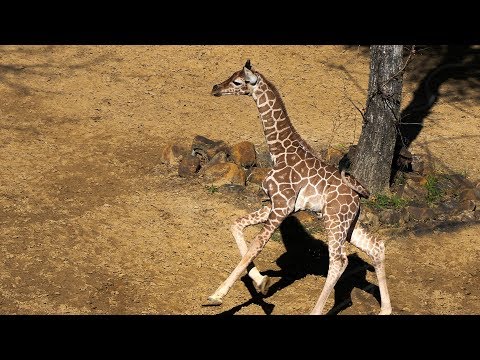 One thought on “Voters choose name for baby giraffe: “Kopano””