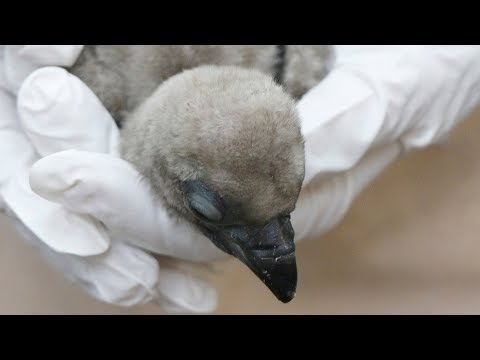 One thought on “A very special little vulture”