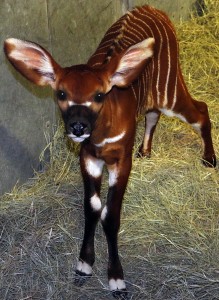 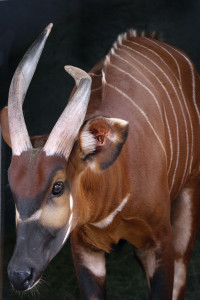 One thought on “Bongo baby: Critically endangered species grows by 1”