10 Reasons why cheetahs deserve our attention

Posted on December 4, 2015 by Lydia Jennings

The world’s fastest land mammal is racing against extinction. A century ago, 100,000 cheetahs roamed the earth. Today, on International Cheetah Day, fewer than 8,000 remain. Here are 10 reasons why Africa’s most endangered cat needs our compassion now, and how you can help. 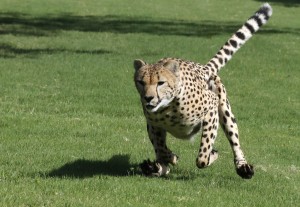 Ambassador cheetah Winspear shows off his speed in the Cheetah Encounter. 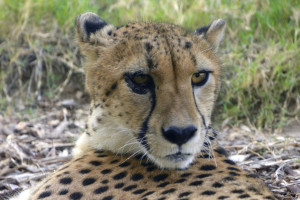 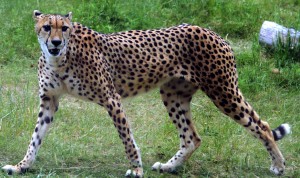 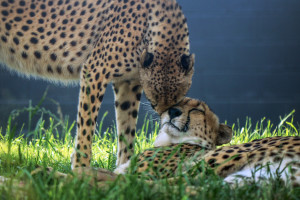 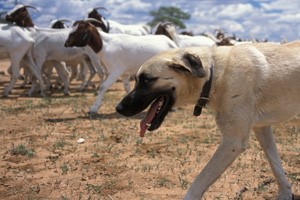 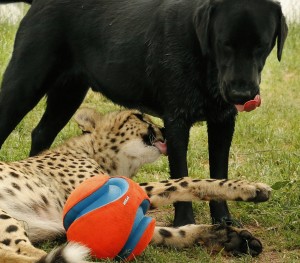 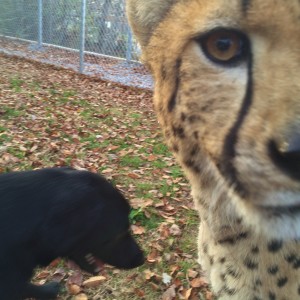 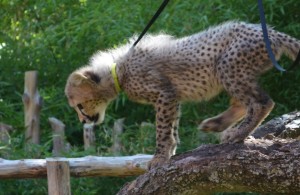 This is how you strut a Mohawk. 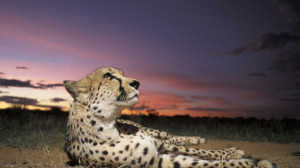 The Dallas Zoo is proud to support the Cheetah Conservation Fund, founded by Dr. Laurie Marker in Namibia in 1990. She’s the world’s leading cheetah expert and conservationist, and it all started a few decades ago when she asked, “Why don’t we know anything about cheetahs?”

CCF spearheads this day to teach about the fight Africa’s most endangered cat faces. Please consider making a donation today to help cheetahs make a comeback.

One thought on “10 Reasons why cheetahs deserve our attention”