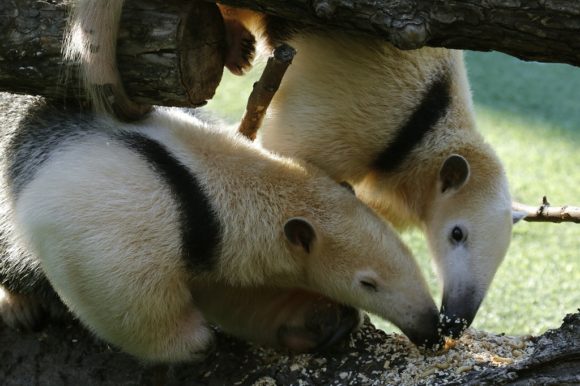 In the animal world, there is one matchmaker to the stars, and he calls the Dallas Zoo home.

Harrison Edell, Dallas Zoo’s senior director of living collections, is responsible for the survival and growth of eight different populations of animals across North American zoos.

Think of a studbook like eHarmony meets Ancestry.com for the animal kingdom.

“We track every detail of information we can about where an animal came from, who its parents or potential parents may be,” Edell said. “And that allows us to maximize the genetic diversity within a population and minimize inbreeding.”

It’s all done in the name of conservation.

The studbook serves as the blueprint for an entire animal population. Every potential pairing is scrutinized and analyzed based on how a new birth or hatchling could affect the overall genetic diversity of a population, with a goal of maintaining sustainable populations well into the next century.

And the job is done entirely on a volunteer basis. Six other Dallas Zoo employees act as studbook keepers, crafting the documents that recommend breeding pairs and animal transfers between zoos:

Almost every animal birth and transfer is a process years in the making. 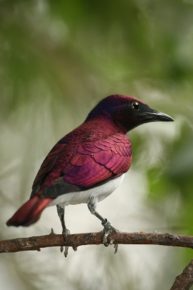 He began his side job as animal matchmaker in 2007, with the Eurasian eagle owl. He was recently appointed Vice Chair of AZA’s Wildlife Conservation Management Committee. A role that oversees administration of nearly 600 AZA Species Survival Plans and studbooks.

Edell credits the positive feelings associated with contributing to the broader species status as his reason for being a studbook keeper – and a prolific one at that.

In the end, one challenge always lingers over the work of studbook keepers: chemistry.

“A male and a female of some species may look great on paper, but get them in the same enclosure and they may not be interested in one another,” Edell said.

Thanks to all studbook keepers for volunteering your time, energy and brain power for the greater good of species survival and growth.