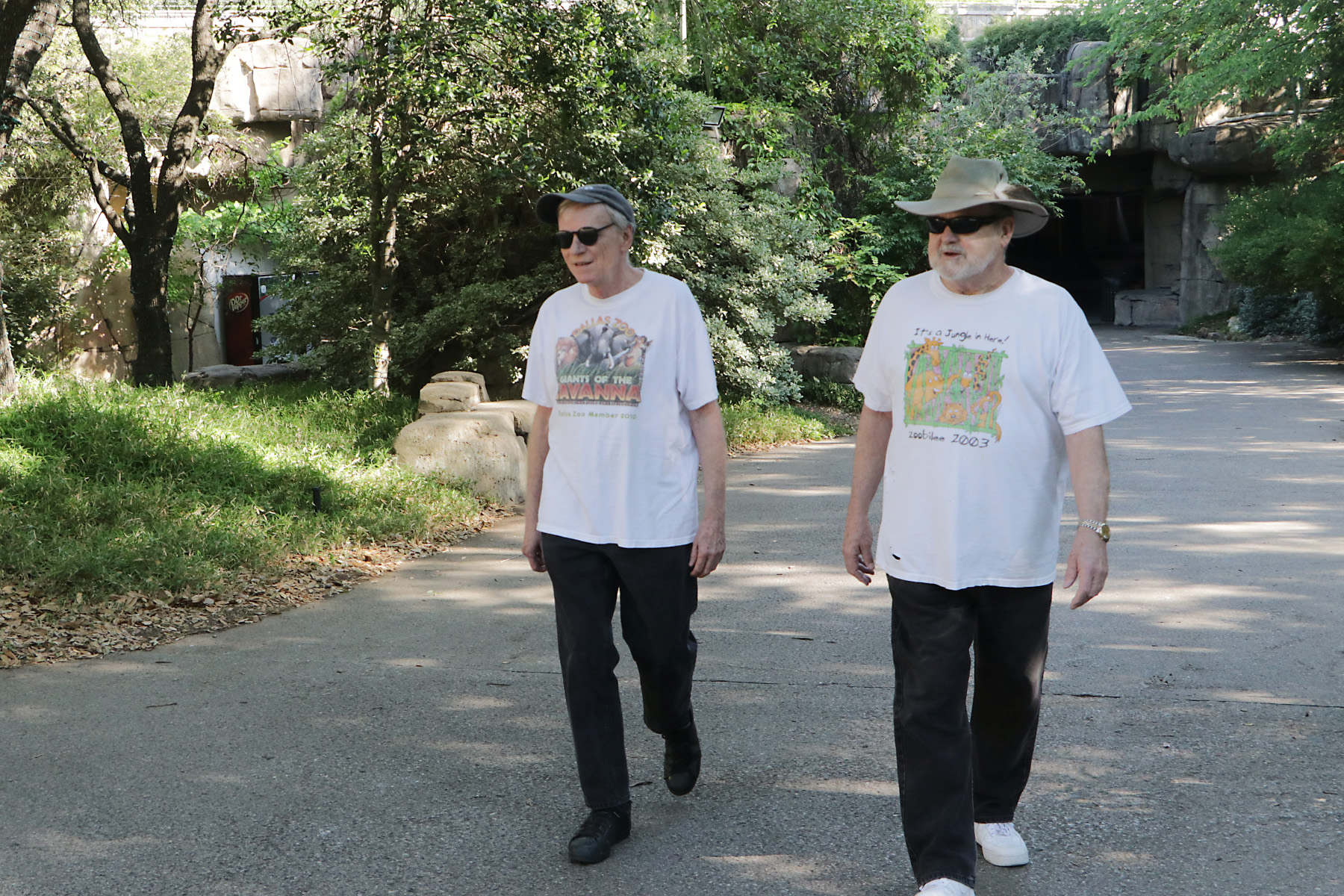 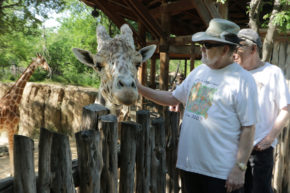 One thought on “Creating memories one step at a time”