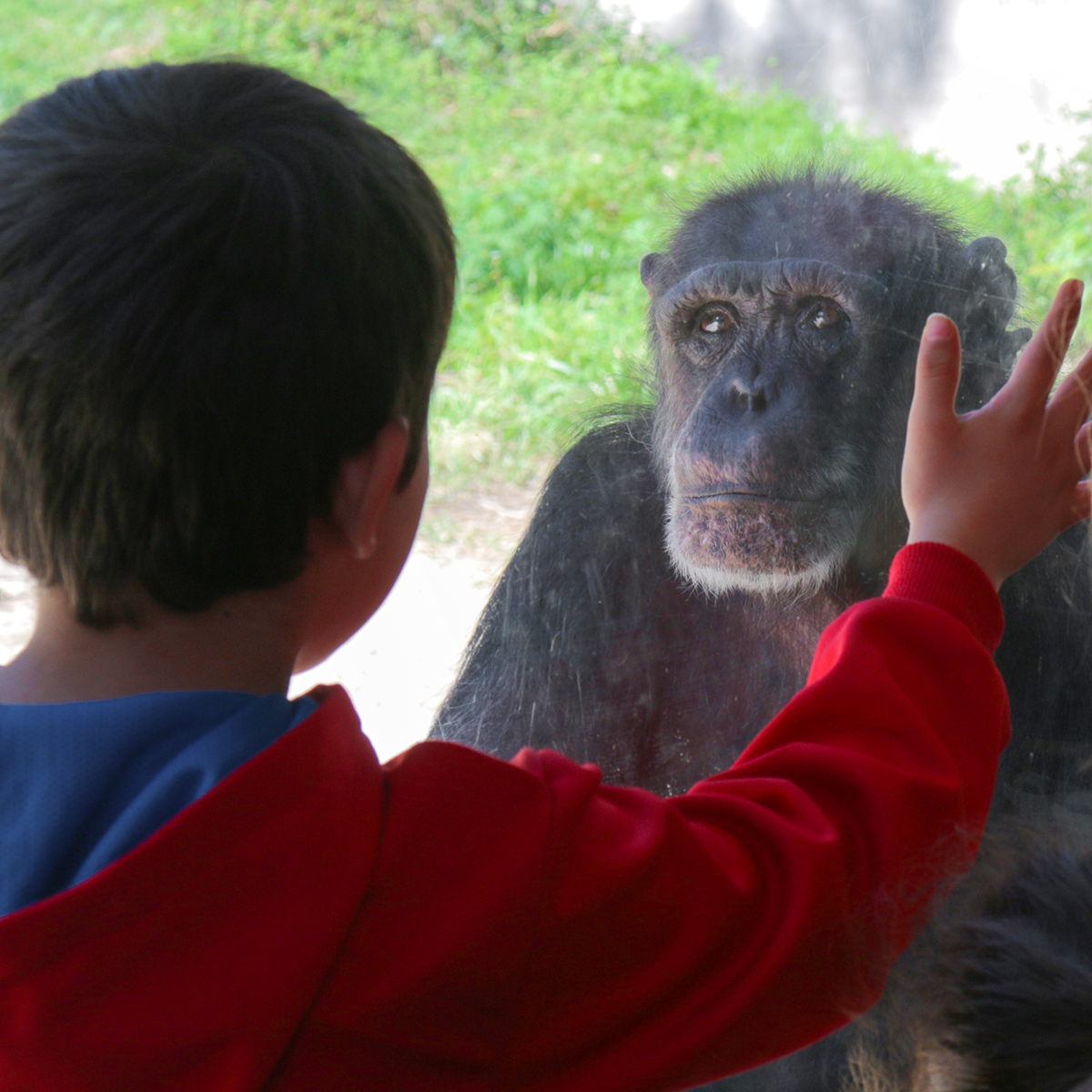 Creating A Better World For Animals is our thing. Every. Single. Day. And each year, we proudly donate hundreds of thousands of dollars to wildlife conservation efforts across the globe and in our backyard.

Through a new grassroots fundraising initiative on our campus, we’ve raised nearly $80,000 for wildlife. Our Zoo guests have become conservation heroes during these new saving wildlife-focused weekends. With the help of our interns, we’ve sold specially designed T-shirts, stickers, wristbands, artwork, and more, and have raised funds to protect animals like, endangered chimpanzees, Texas’s iconic whooping cranes, and Africa’s most endangered cat, the cheetah. Here’s a look back at what we’ve accomplished in 2018. 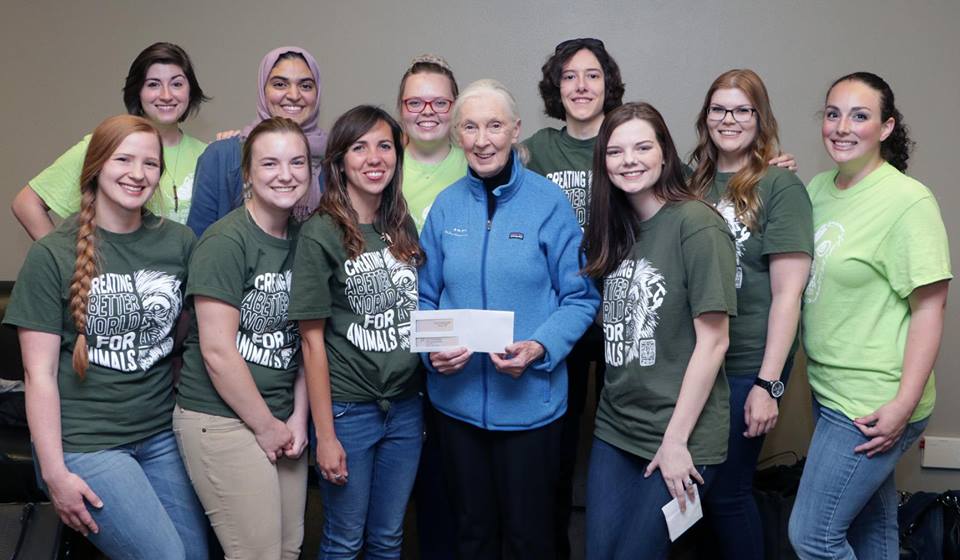 We started this grassroots fundraising effort last year when we set out to save the vaquita through a weekend “beach party.” As the world’s most endangered marine mammal with fewer than 30 left, they needed help fast. For an animal that Zoo guests could not see, and one that many had not heard of, we raised an impressive $15,000 in a few short days. And we haven’t stopped since.

“Saving wildlife is for all of us – everyone has a role to play. It’s not a political issue. It’s not just for scientists or ‘earth people’ or the Animal Planet stars. It’s for all of us,” said Ben Jones, Dallas Zoo’s Senior Director of Conservation. “We’ve saved so many species from extinction: California condor, American alligator, bald eagle, black-footed ferret, brown pelican, and more – there are so many conservation success stories to celebrate. More people committed to conservation means more success stories and more celebrations for all of us – animals and people alike.”

Join us in 2019 as we roll out Dallas Zoo’s new conservation plan – it will provide our roadmap to saving species for the next decade. In the meantime, look for more ways to help by becoming a part of our Wild Earth Action Team and join our boots-on-the-ground efforts, email us at volunteers@dallaszoo.com for more information.