Giants of the Jurassic

Is it that obvious that zookeepers have had a blast this past week mimicking Chris Pratt’s now-famous scene in Jurassic World? From stories on BuzzFeed to the New York Times, keepers across the world have stood proud, showing off their relationships with the animals they care for.

The scene where Pratt handles three velociraptors has taken off in the realm of zookeeping. A trending social media topic, photos tagged #JurassicZoo, #JurassicZookeeper, and #PrattKeeping have flooded the internet.

We joined in on the fun last week, too, and now we’re back with more. Our keepers just can’t get enough #PrattKeeping.

10 reasons why you need to see Giants of the Jurassic

Dino fans UNITE! Giants of the Jurassic is here until Sept. 7 – if you haven’t been yet, we highly suggest you stop what you’re doing and get over here.

For now, we’ll make you envious with 10 reasons why you need to see our dinosaurs.

1. Our photobombing game is strong. Roar.

2. We occasionally scare children, but promise we don’t mean to. (Makes us giggle inside a little, though.) 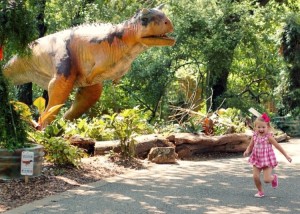 3. We spit on you when you least expect it. (You know you enjoy a nice dino saliva cool-down.) 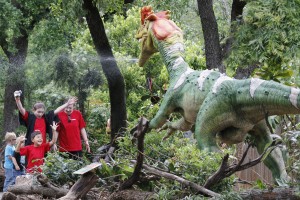 4. Because this kid’s reaction says everything… 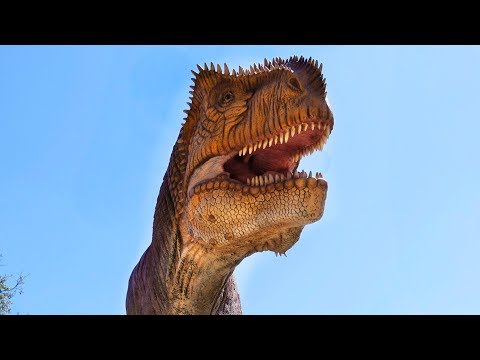 5. As punishment, our Dromaeosaurus is on public display for this shameful act. It’s a little something we call “Dino Shaming.” Bad dino. 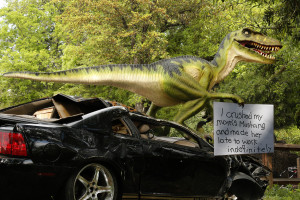 6. We have baby dinosaurs. Seriously, who doesn’t love babies? 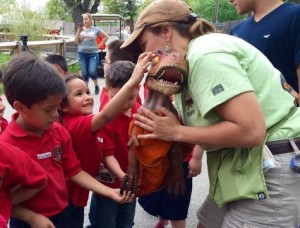 7. Because we have the best #DallasBig sign EVER. Yep, we said it. 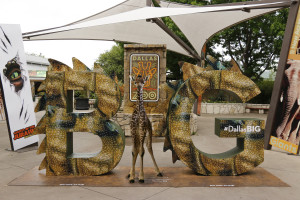 Don’t worry, baby giraffe Kipenzi is photoshopped in there.

8. We let people sit on top of us for pictures. (Preferably children. We’re not as strong as we look.) 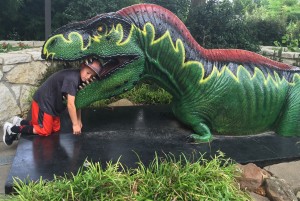 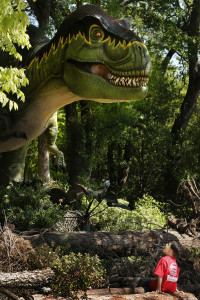 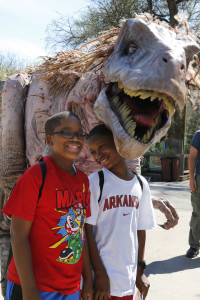 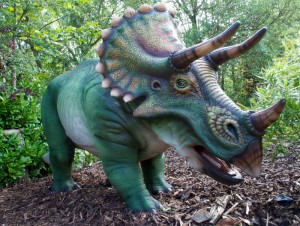 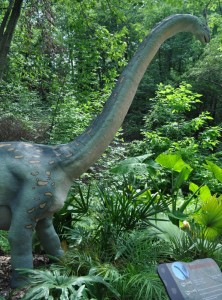 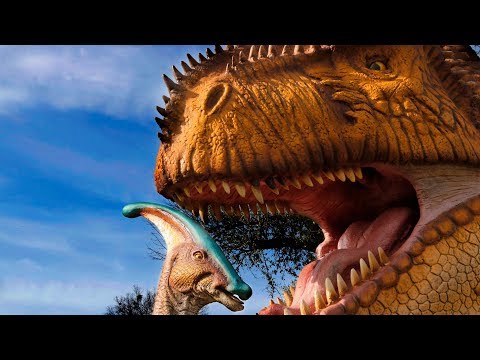