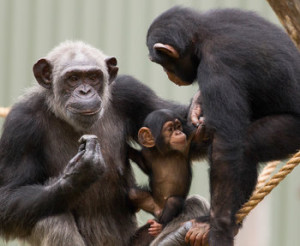 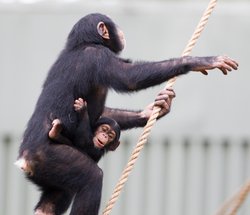 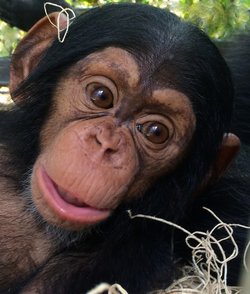 Behind The Scenes: Training Quito to sing

The most talkative star of our SOAR, A Festival of Flight show, presented by Kimberly-Clark Corporation, has a great set of pipes, but like all good singers, she benefits from a great conductor.

Quito, an endangered double yellow-headed Amazon parrot, is a special bird who loves to sing, make animal noises, and send out kisses to her audience. And like all stars, she loves the stage. Quito has shown off her pipes in many cool places, including “The Ellen DeGeneres Show” and “The Tonight Show with Jay Leno.”

But before her performing career started, Quito lived in a home where her owners didn’t realize the extent of attention she needed to be properly cared for. 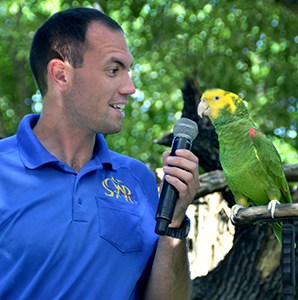 After being released to the Natural Encounters Inc. team, her trainers were surprised to learn she already knew a lot of words and phrases. In her arsenal was a mixed-up version of the classic “Old MacDonald Had a Farm,” in which she didn’t sing the lines in order. Her experienced trainers, though, were able to teach her with specific cues.

“All parrots have the ability to mimic the sounds they hear, but not all have the desire,” said trainer Bobby Brett. “Luckily, Quito is one parrot who has the inclination and the desire to follow through.” And now, just as she would mimic sounds in the wild, Quito uses that natural behavior to charm hundreds of thousands of guests in SOAR.

To start the song off, Bobby cues her by saying “let’s sing,” and making a small swinging finger-hand gesture. Next, to cue the line “E-I-E-I-O,” Brett makes a finger point gesture. And with a roll of the wrist, he cues the line “and on that farm, he has a chicken.” To signal the last line, he quietly says “with a” and Quito sings “with a cluck, cluck here…”

She’s reinforced with her favorite treats, nuts and sunflower seeds, afterward. But putting the song together in the right order didn’t happen overnight. It took two to three years for her to nail it, and she pretty much brings her “A” game every time she hits the stage now. However, Brett says occasionally she likes to throw her own random phrases into the show.

He recalls being on stage a few months ago. “I said, ‘Are you ready to sing?’ and Quito replied, ‘Are you ready?’ And I thought, ‘Where did that come from?’ So I looked at her and I said, ‘Yeah I’m ready, let’s go!’ I reinforced her right after, because it was so cute.”

But it’s important to know that it’s not always cute and funny when you keep a parrot in your home. Many will go through seven to nine homes in their lifetime, because they’re one of the most challenging pets. They can bite very hard, talk and scream extremely loud, and live until they’re 60 years old. That’s quite a commitment.

So when you need an amazing parrot fix, come catch Quito singing at the Wildlife Amphitheater in ZooNorth on Wednesdays and Thursdays at 11 a.m. and 1 p.m., and on Fridays, Saturdays, and Sundays at 11 a.m., 1 p.m., and 3 p.m.

And share this special video of Quito in action with your friends: