Scimitar-horned oryx: Thanks to zoos, the world welcomes them back from extinction 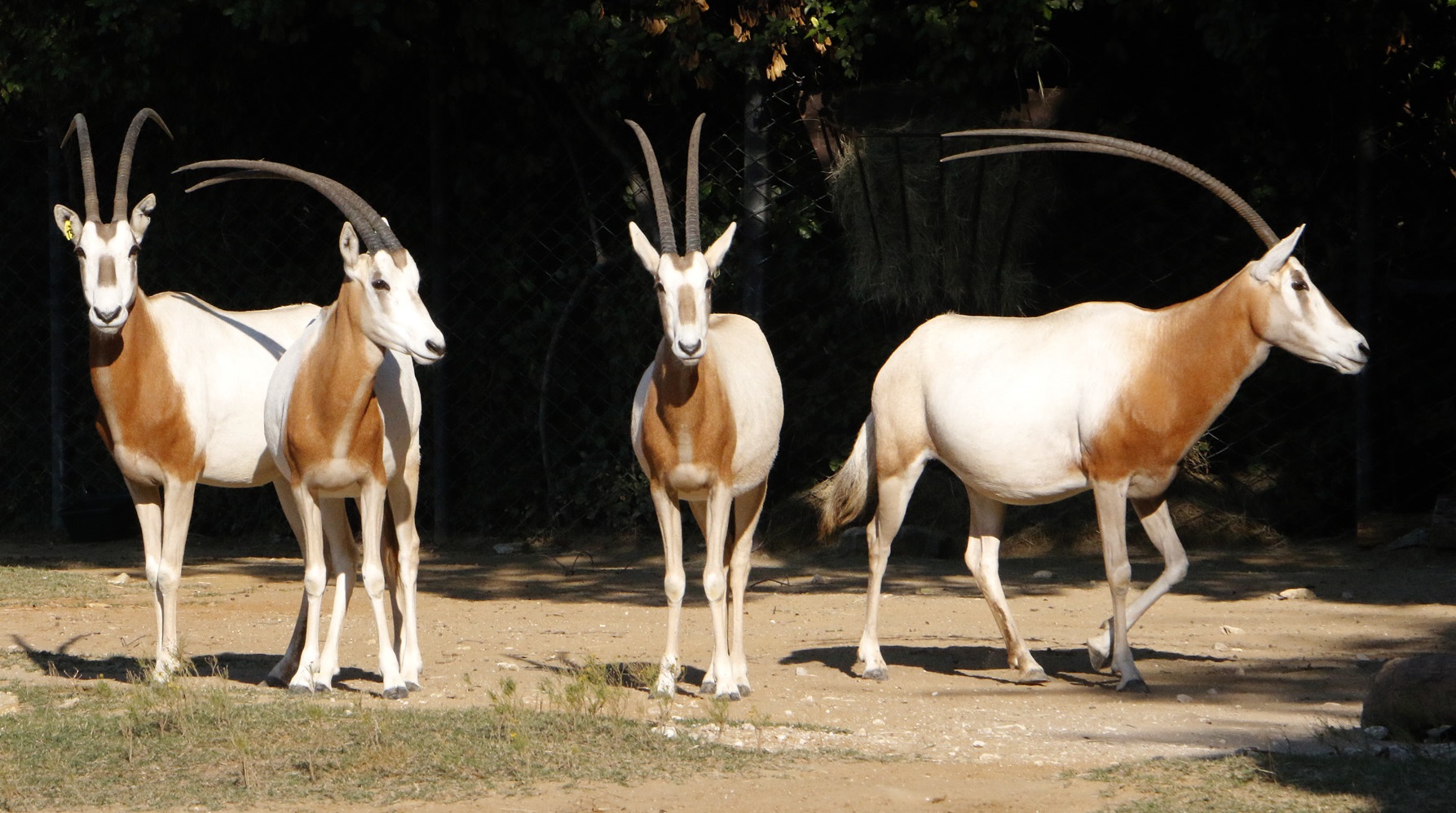 While we proudly care for five new scimitar-horned oryx at the Dallas Zoo, these African antelope are making huge strides across the world – they’re rebounding from extinction in the wild.

Due to over-hunting, human encroachment and drought, it’s been 30 years since the oryx was last seen in Chad – until now.

Thanks to zoos and other private groups, these beautiful antelope were successfully preserved in human care, allowing a wild bounce-back this year.

In a rare and daring move, the Sahara Conservation Fund and the governments of Abu Dhabi and Chad, released a small herd of 25 oryx back into the desert with GPS radio collars in August.

“This is why you start working in zoos, for outcomes like this,” mammal curator Keith Zdrojewski said. “It’s rewarding to work with an animal that is so rare. And because of successful breeding programs, these animals are now able to go back to their native country.”

The scimitar-horned oryx has long been the most iconic animal in Chad. Tremendously adapted for desert life, oryx are equipped to conserve 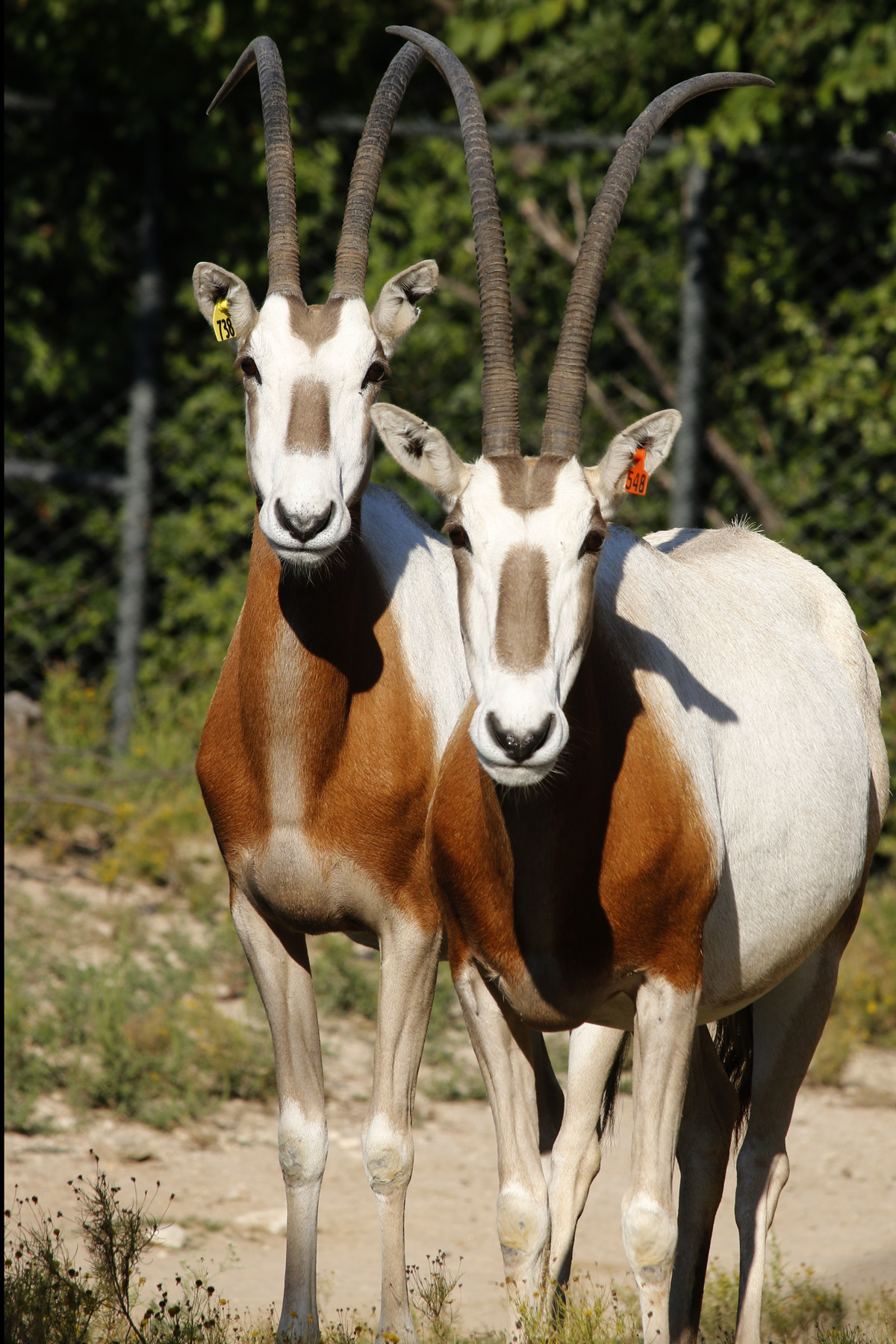 water, allowing them to go for long periods without drinking.

Their stunning, sharp-tipped horns curve all the way over their backs, and also represent their name – “scimitar” derives from the long, curved Arabian swords used for centuries.

One of our new female oryx hails from Fossil Rim Wildlife Center in Glen Rose, Texas, where she was part of a critical study to determine if GPS collars would negatively affect the behavior of newly wild oryx. And good news – they don’t.

While our female wasn’t one of the oryx chosen to be released back into Chad, we’re honored to care for this special girl, along with three other females and a breeding male.

Here on an Association of Zoos and Aquariums Scimitar-Horned Oryx Species Survival Plan breeding recommendation, our new residents may add some much-needed tiny additions to the population. Visit our herd (video of them playing below!) in the desert exhibit off the monorail.

The Sahara Conservation Fund (SCF), the only organization committed to conserving wildlife of the Sahara and its bordering Sahelian grasslands, also partnered with the Smithsonian Conservation Biology Institute and the Zoological Society of London to make this release possible. Now, SCF faces its biggest challenge ahead – ensuring that these oryx, and future released herds, can thrive in the desert for generations to come.

A sign they’re already on the right track: the first wild-born scimitar-horned oryx in three decades was just warmly welcomed to the arid land. Follow SCF as they share updates on this momentous herd.

Watch video captured by keeper Laura Frazier of our females chasing each other!

One thought on “Scimitar-horned oryx: Thanks to zoos, the world welcomes them back from extinction”