Dallas Zoo continues to score conservation victories in the Herpetarium

The Herpetarium is buzzing with the news of several recent hatchings! You may have seen a few of these cold-blooded babies in the nursery, but our reptile team also cares for dozens of other animals behind the scenes.

Anytime we pair animals together to encourage breeding, it’s all done based on recommendations from the Association of Zoos and Aquariums’ (AZA) Species Survival Plan (SSP). This means the animals are facing serious threats in the wild – so we hope to breed them to help support population numbers and promote genetic diversity.

“Our reptile team is very excited to be working with these highly threatened animals,” said Ruston Hartdegen, Dallas Zoo’s Curator of Herpetology & Aquatics. “We are proud of the fact that we’re making a significant contribution to the survival of these species.”

Check out all of our recent hatchlings! Which do you hope to see on your next visit? 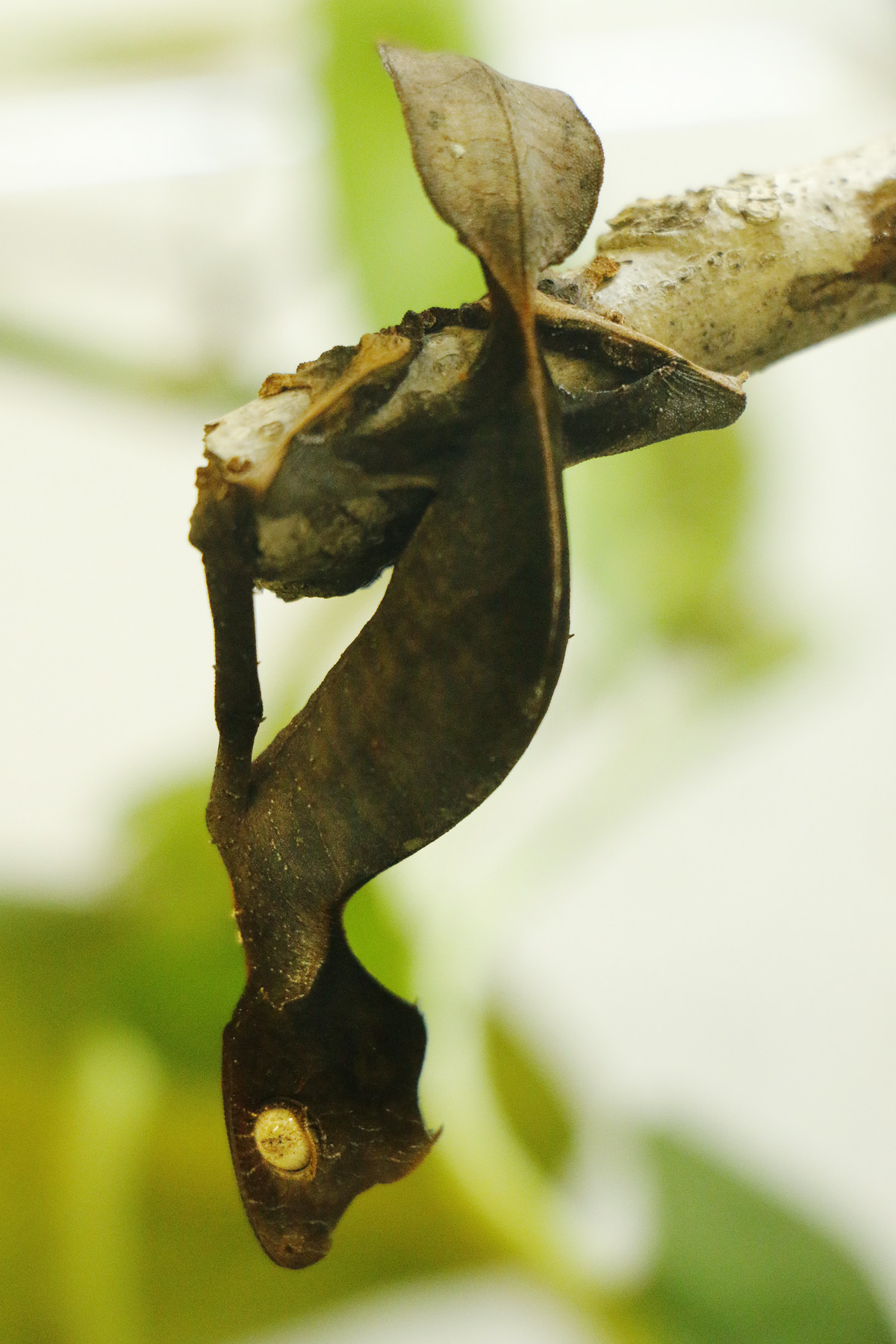 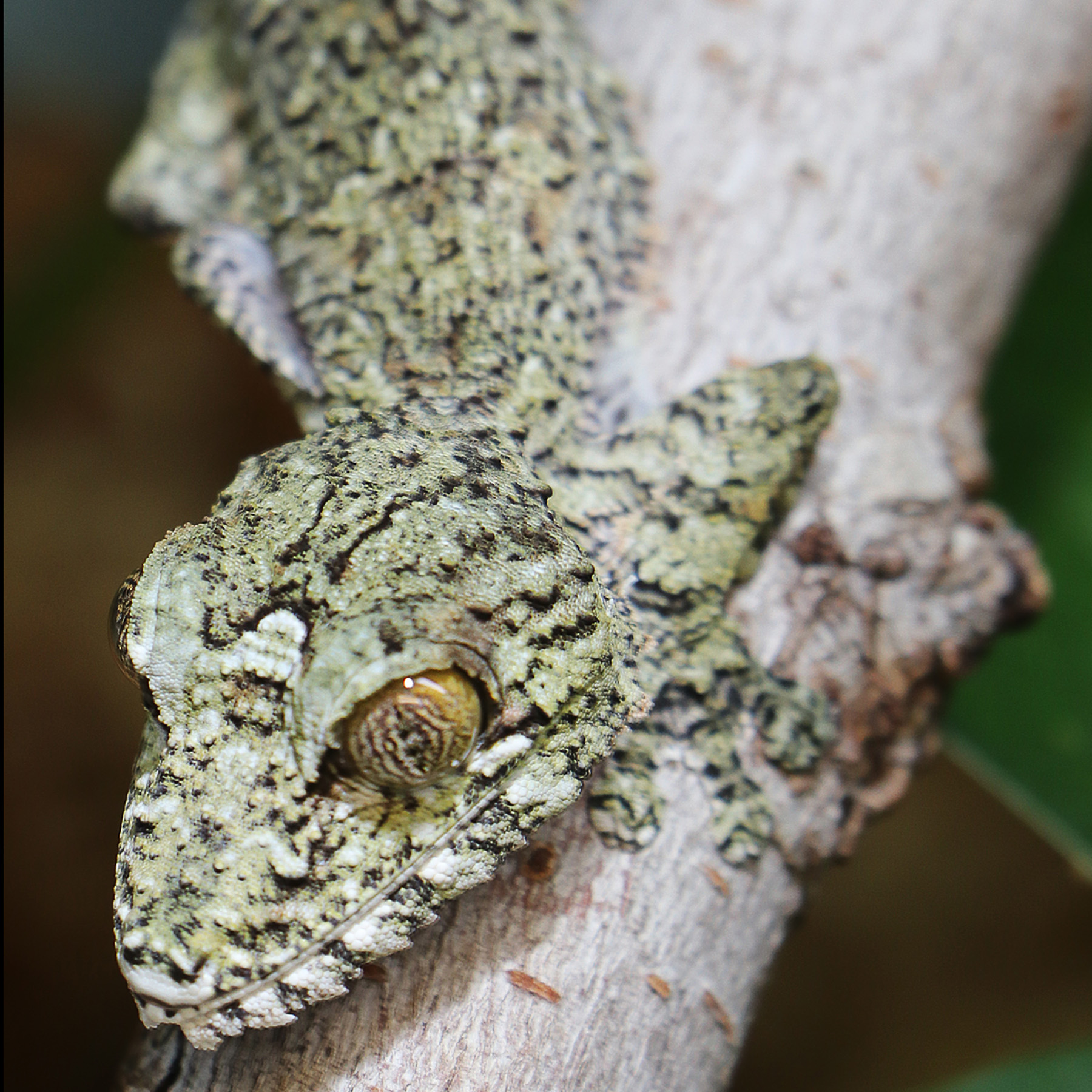 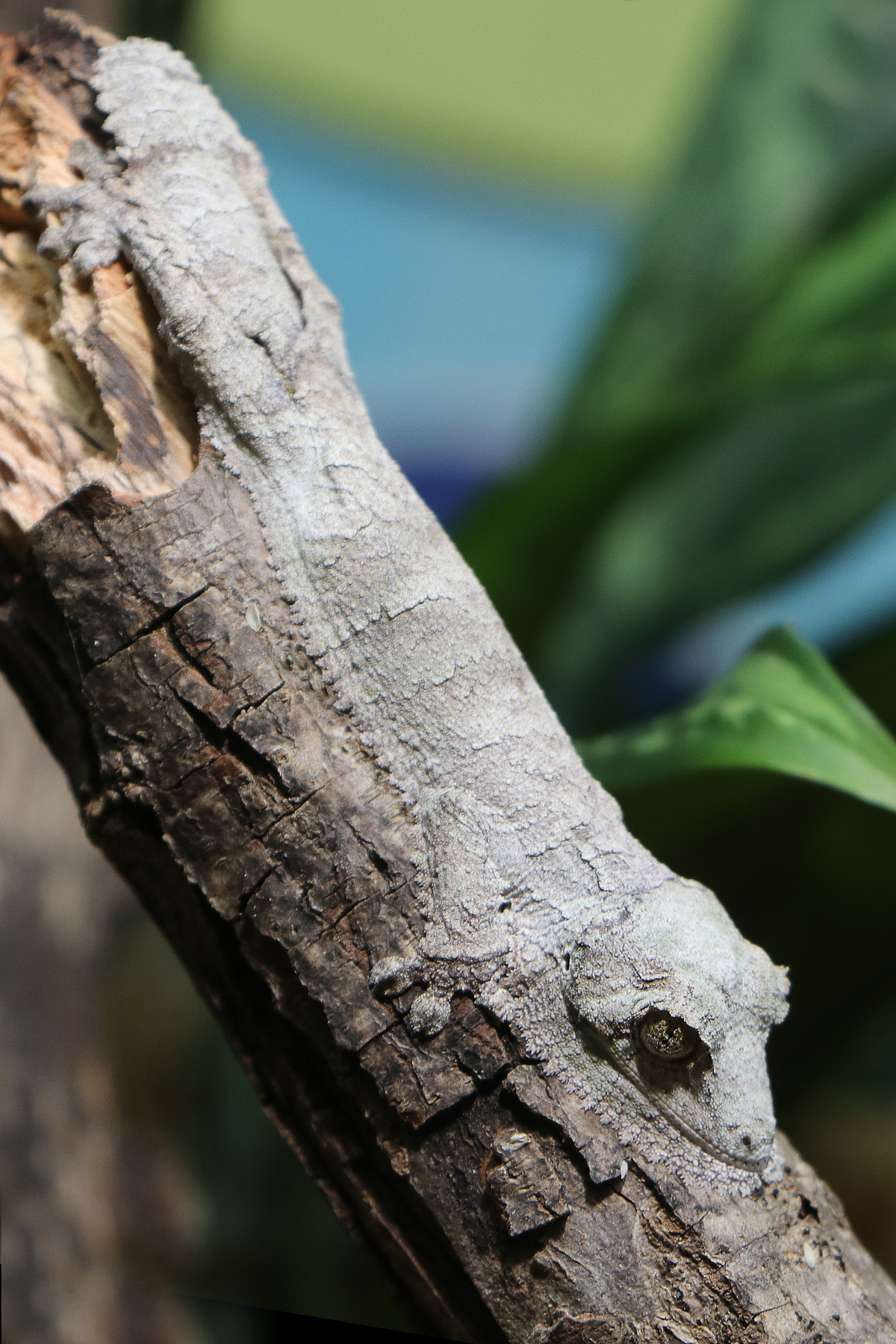 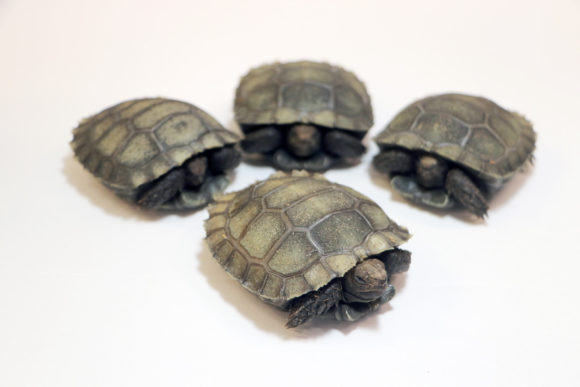 Burmese brown tortoise
Sadly, pressures like the illegal pet trade and loss of habitat threaten most reptile species in Southeast Asia. The Burmese brown tortoise is the largest tortoise in mainland Asia – they can grow up to 100 pounds in human care. We welcomed our first hatchlings last year, so we’re thrilled with this continued success! 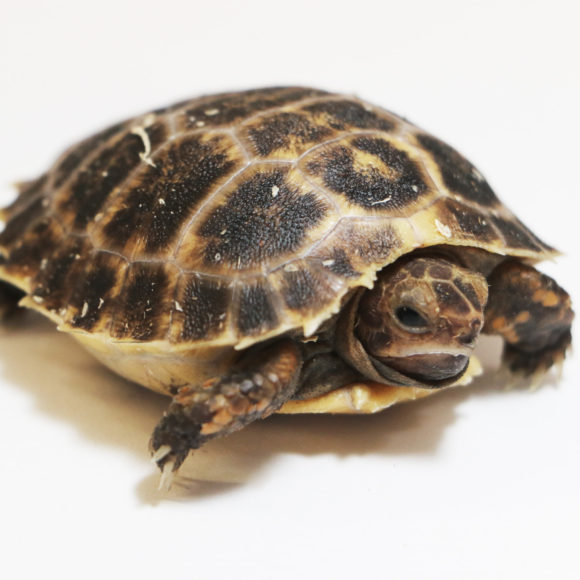 Forsten’s tortoise
Found only on the single island of Sulawesi in Indonesia, the Forsten’s tortoise is commonly hunted both for the meat and pet trade industries, which has left this species in desperate need of help. We’re one of only a handful of AZA-accredited institutions to hatch this species. 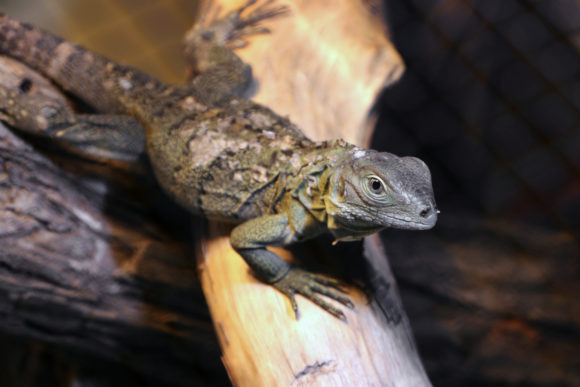 Grand Cayman rock iguanas
Also called “blue iguanas” because they can turn blue while basking in the sun, Grand Cayman rock iguanas are the most endangered species of iguana in the world. In 2003, a survey indicated there were just 5-15 individual iguanas left in the wild. Populations have since increased due to an aggressive recovery program, and there are now approximately 750 in the wild. So we are proud to have added five to the overall population. 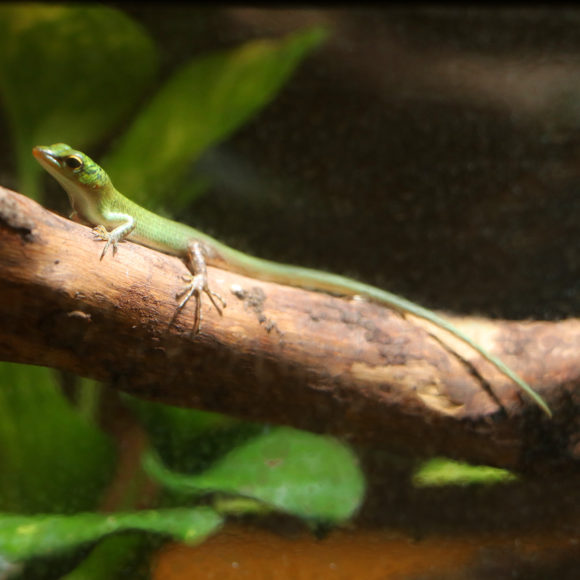 Green tree skinks
Although this species is not considered threatened in the wild, much of their natural habitat has been lost to deforestation. We’ve had a lot of success with breeding green tree skinks, which is great for promoting the genetic diversity in populations under human care. 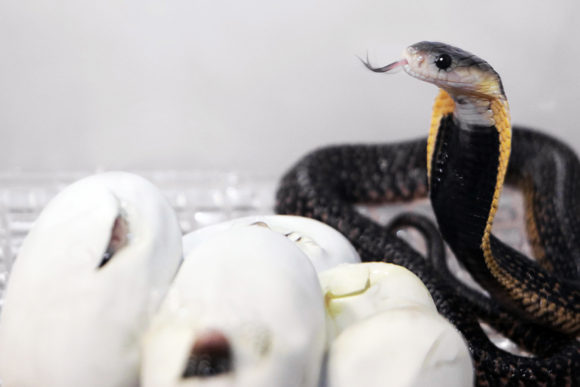 Samar “spitting” cobras
We are the only AZA-accredited U.S. facility to handle and reproduce Samar cobras. Although they’re not able to spit their highly potent venom immediately after birth, they do hatch with miniature “hoods” at the ready. Click HERE to watch one of our clutches from 2015 hatch in real time!