The Zoo’s a great place for budding photographers (and experienced ones, too). Our Top Photographer summer camp gives children an opportunity to test out their wildlife photography skills in our 106-acre zoological park. Last month, a group of lucky student campers were trained by our expert staff photographer and given an up-close experience with animals. After two weeks of trekking through the Zoo and patiently waiting for just the right shot, here are some of our winning photos: 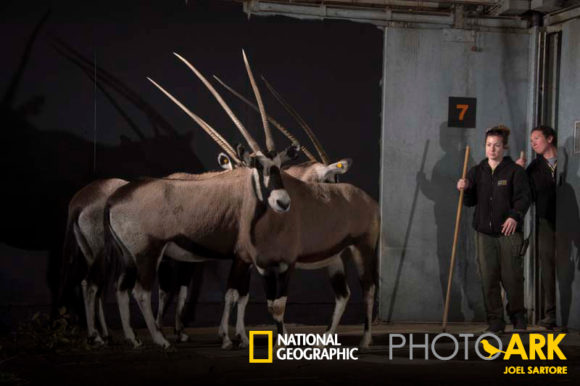 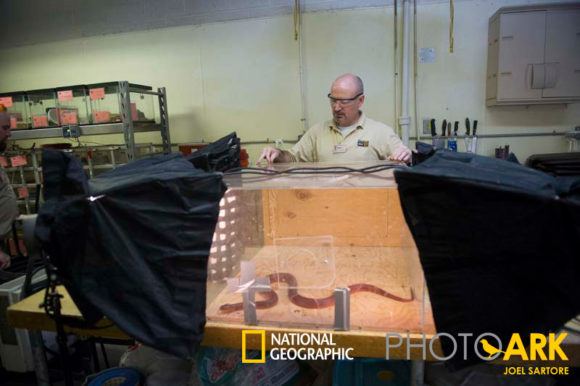 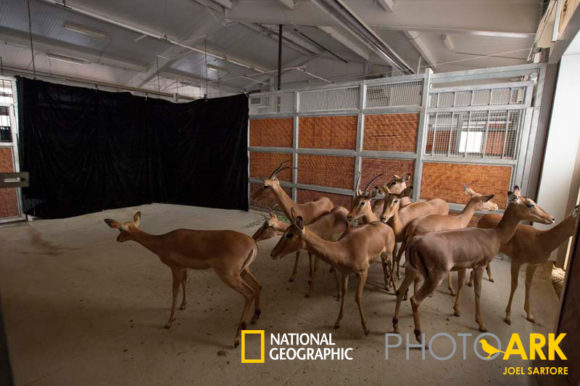 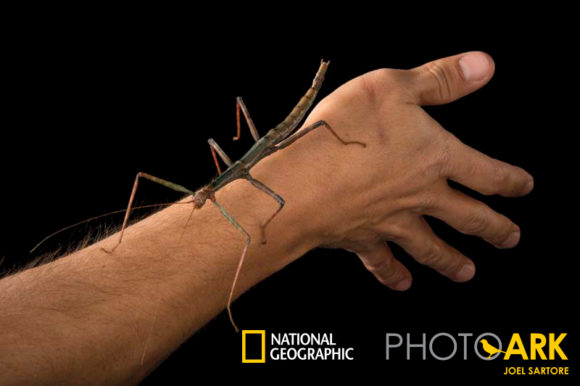 In our 11th year of the Dallas Zoo’s Feathers, Fur and Scales Photography Contest, we’ve finally gone completely digital! This year’s contest brought in 95 total entries in our three categories: Youth, Teen and Adult. As usual, the judges couldn’t believe the level of quality they saw in the entries. Our judges included Dornith Doherty, distinguished research professor at the University of North Texas in Denton; Tom Rubeck, videographer/producer for AMS Productions; and Nathan Hunsinger, photo journalist for The Dallas Morning News.

As the Zoo’s staff photographer, it has always been my intention to include judges with various backgrounds and careers in the photography industry, which, by the nature of this variety, makes selecting winners very subjective. A photo journalist sees images differently than a fine artist or a commercial videographer. But the thread that ties all of these judges together is their interest in images that tell a story.

So take a look at this year’s winning entries. I’m sure you’ll find some you love and some you question. But that’s what makes art, art. Enjoy!