Dallas Zoo hatches the only perentie monitor lizards in the AZA

Posted on March 30, 2018 by Jordan Doyle
What hails from Australia, runs as fast as an Olympic sprinter, and is the fourth largest lizard species in the world? The perentie monitor. And who is the only AZA-accredited zoo in North America to successfully hatch them? We are.

Our world-class herpetologists are welcoming three new babies. Weighing about .13 pounds at hatch, these lizards could grow to be 33 pounds and 6.5 feet long.

These little ones are our first perentie monitor hatchlings since 2001, when we became the first AZA facility outside of Australia to reproduce them.

“I am proud of the staff and excited to see hatchlings again,” said Ruston Hartdegen, Dallas Zoo’s curator of herpetology and aquatics. “It’s been a very challenging project and continues to be so. This is the culmination of many years of effort, dedication, and hard work. I look forward to seeing many more hatchlings in the years to come!”

Housing these lizards can be extremely difficult, and you can’t find many outside of Australia. In fact, only two other North American AZA-accredited zoos care for perentie monitors: Omaha’s Henry Doorly Zoo and the Los Angeles Zoo. While housing accommodations are challenging, it’s even more challenging to breed them in human care. 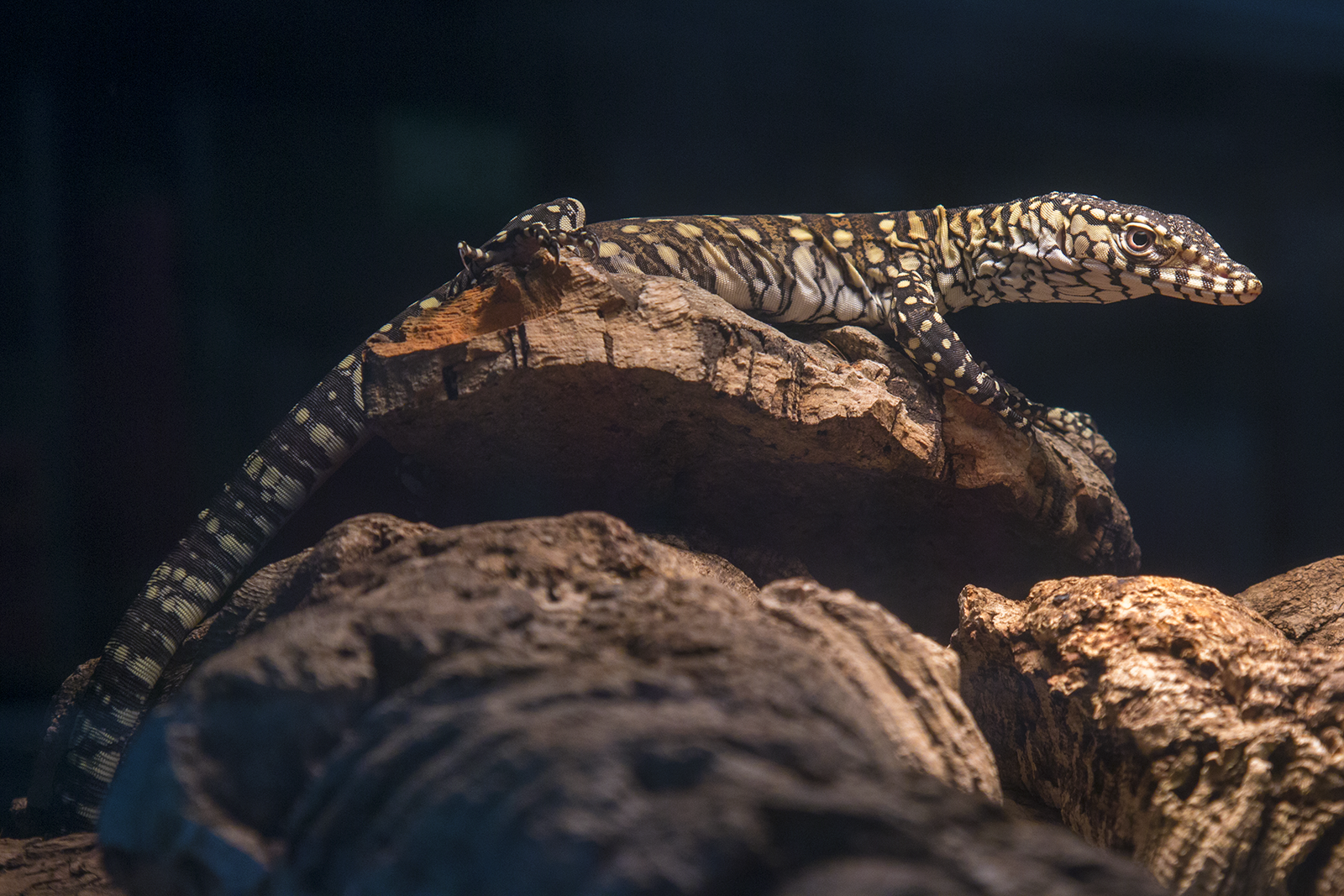 One of our newly hatched perentie monitor lizard babies.

“To successfully hatch this species, it takes a lot of time, attention, and care from reptile staff,” said Hartdegen. “Females also need a ton of space to nest. We actually built two large indoor habitats capable of deep nesting just for them.”

The Dallas Zoo has a lot of experience with monitor lizards, which is one reason we’ve been able to successfully reproduce perenties. Up next: Our herpetologists plan to focus efforts on crocodile monitors, a species that hasn’t been bred in North America in 20 years, mostly because of pairing issues with the animals. Dallas Zoo currently cares for ten crocodile monitors, putting us in a good position for success.

“Zoological expertise has been lost for crocodile monitors,” said Bradley Lawrence, reptile and amphibian supervisor. “We’re hoping to lead the zoo community in that soon, too.”

On your next Zoo visit, stop by the Herpetarium to see one of our crocodile monitors and congratulate our reptile keepers on their new perentie monitor babies. (We don’t have plans to make the hatchlings viewable to the public right now, but promise to let you know if that changes!) 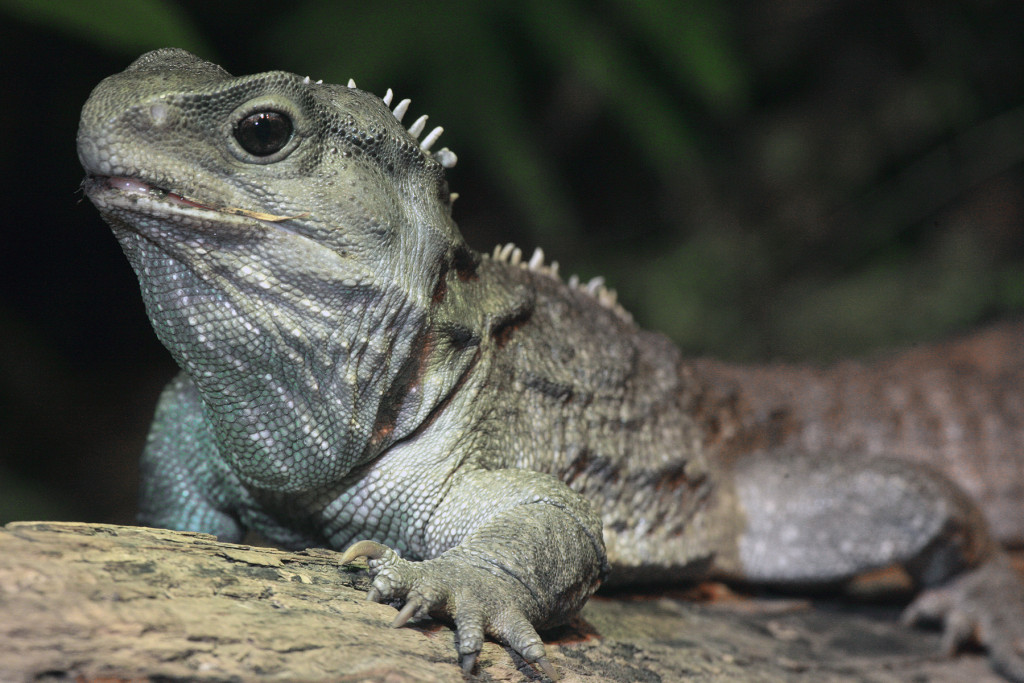 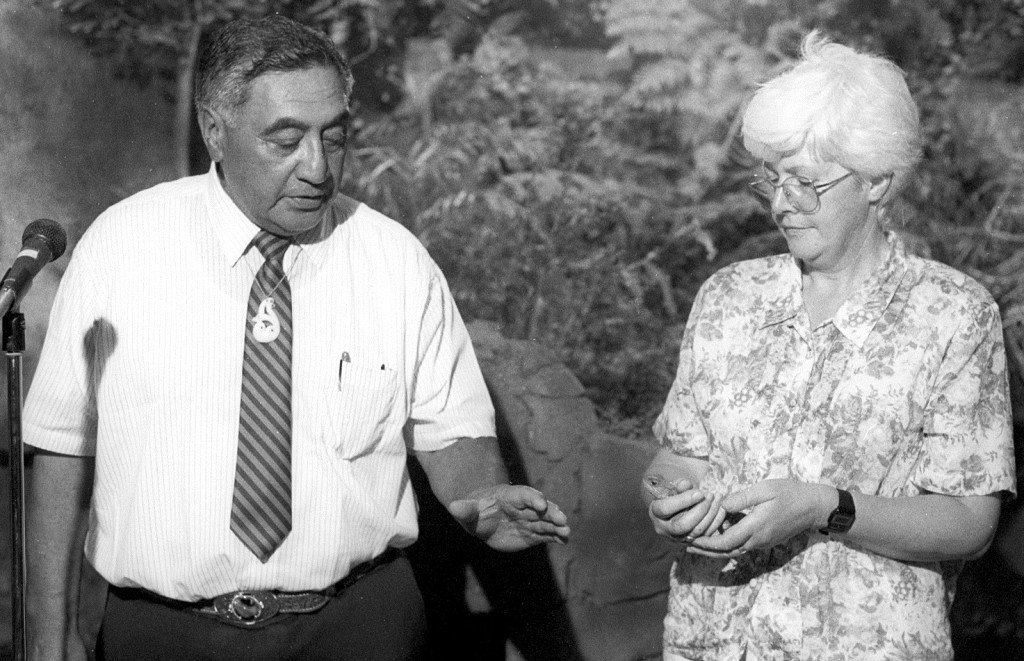 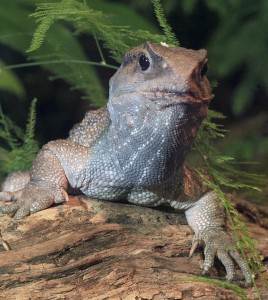