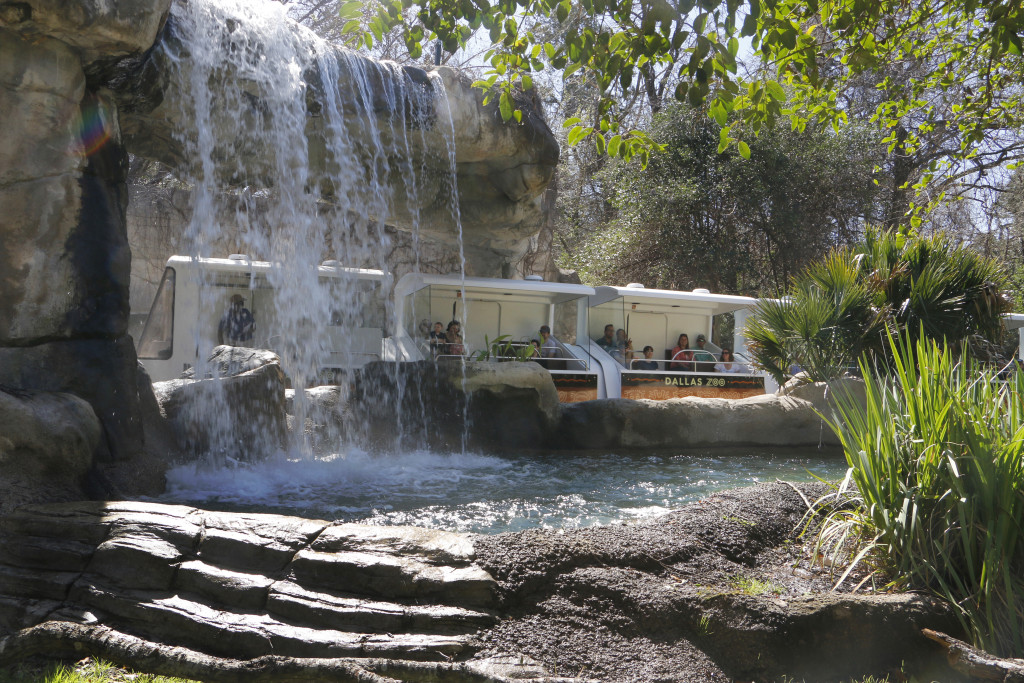 The renovated monorail has an all-new look, in addition to air-conditioned cars.

During its initial 25-year run, our monorail served nearly 4 million guests, making it one of the most popular experiences at the Zoo.

“Our monorail was a workhorse for 25 years, but it was time to give it some much-needed attention,” said Gregg Hudson, Dallas Zoo president and CEO. “The renovation took longer than we anticipated because of the complexity of rebuilding such a unique treasure. We appreciate the community’s patience, and know everyone will love visiting the animals and features they’ve missed, like the waterfall.”

The monorail includes three low-speed electric trains, each with 13 cars. The renovation includes:

Monorail tickets are $5 each. Free monorail rides are included with certain levels of membership.

Our monorail, one of only a few in the nation, is rare because it runs uphill and downhill. The inclines are necessary because the zoological park sits on a hilly, heartland prairie forest.

The trains ease along at 3-4 mph on a one-mile loop around the back side of the 106-acre zoo, showing visitors six habitats not accessible by foot: mountain, woodlands, river, arid, semi-arid and bush. It also circles above the Chimpanzee Forest, crocodile pond and Penguin Cove. Other animal residents that can be viewed from the monorail include nyala, gerenuk, lesser kudu, ibex, oryx, eland, vultures, storks, addax, bongo and red river hogs.

The monorail has been closed since August 2014, when an Oncor power surge outside of the zoo burned out an electrical part aboard one of the trains. While the train was just 12 feet off the ground, we exercised extra caution and asked Dallas Fire crews to help remove 48 passengers. It was the third time in three years that fire crews had responded after stoppages.

The trains are designed with multiple “fail-safes,” which keep them from moving in the event of an electrical issue, such as a power surge or breaker burnout. All three stoppages were the result of these features. However, stoppages are unacceptable to us, and after the August incident, the decision was made to shut down the system for the evaluation.

After an extensive assessment, electrical and structural specialists and engineers concluded that the monorail was in good condition, with only minor issues. Like a 25-year-old car, however, it needed more attention than a newer model. Replacing the monorail completely would be very costly. In 1990, it cost $20 million to build, and that number would have been significantly higher today.

Enjoy this video of a few of the sights along the route. 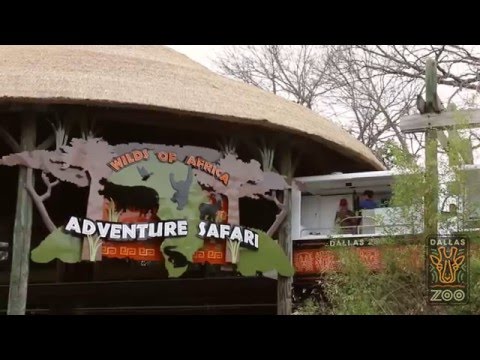